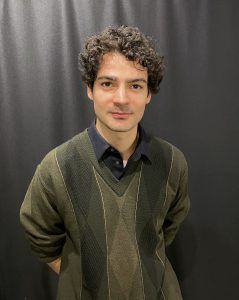 Timotei trained at the East 15 Acting school. His debut play, ‘If Mouth Could Speak’ was named ‘An impressive debut’ (The Scotsman) at the Edinburgh Fringe 2019, and was followed by a sold-out run at South London’s @clfartcafe in 2020. Also an actor, Timotei recently played Romeo in ‘Romeo and Juliet’ at the Cambridge Shakespeare Festival. 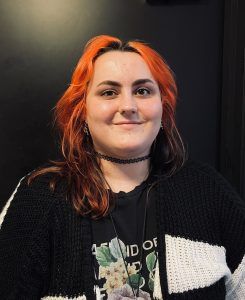 Murron graduated from the University of Brighton with her honours in Film where she specialised in screenwriting. A founding member of Film Like a Girl, she has written and produced several short films. Her goal as a writer is to see more representation for minority groups within the industry, both onscreen and on set. 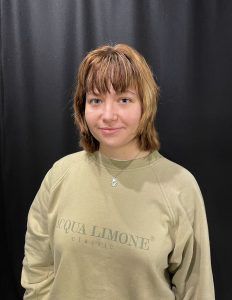 Isabel graduated from Arts Ed in London, where she specialised in Acting and Music. She has recently been writing and directing short films and music videos and has been a guest contributor, writing for Your Zen Life, Affinity and Taylor magazine.